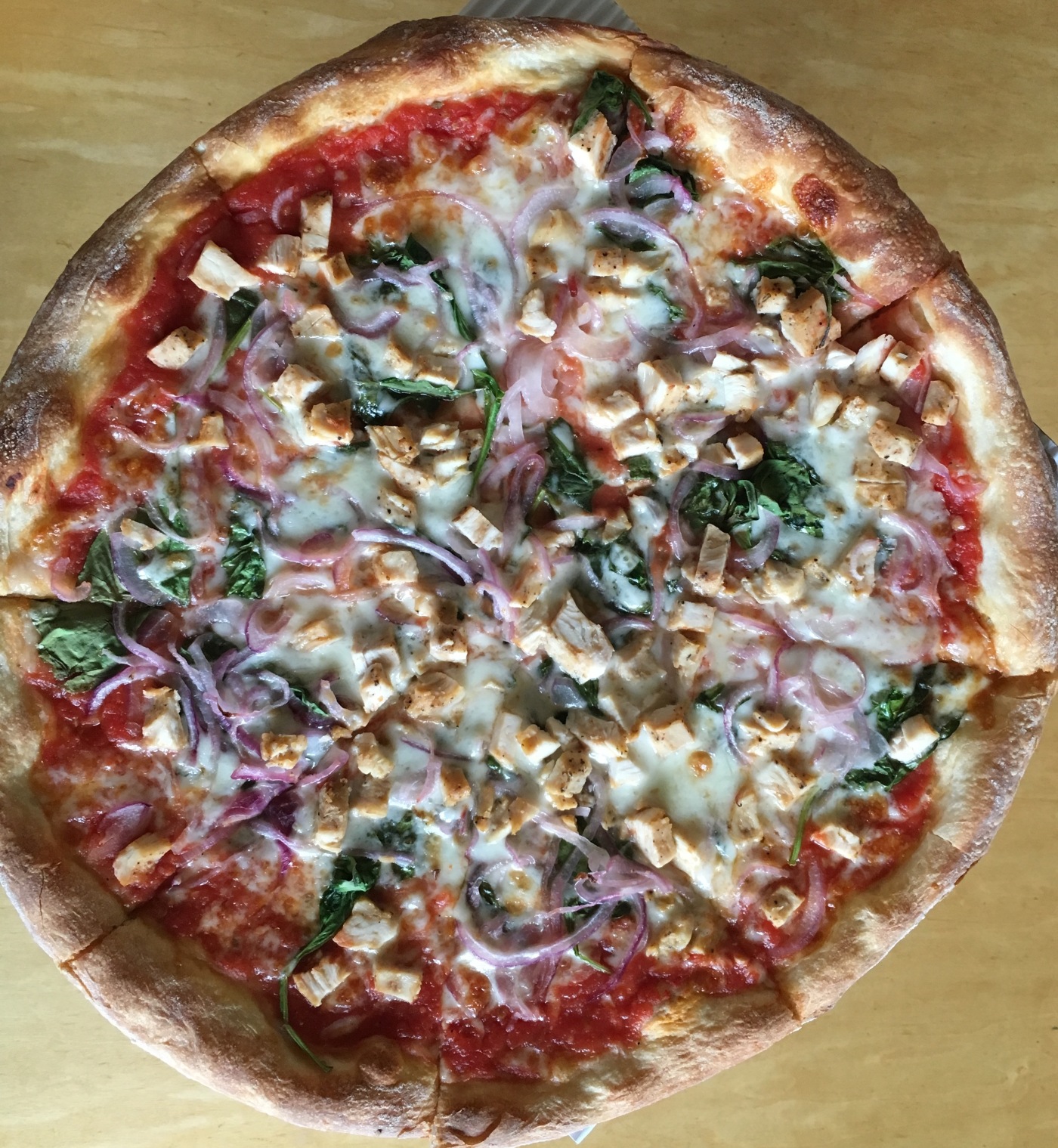 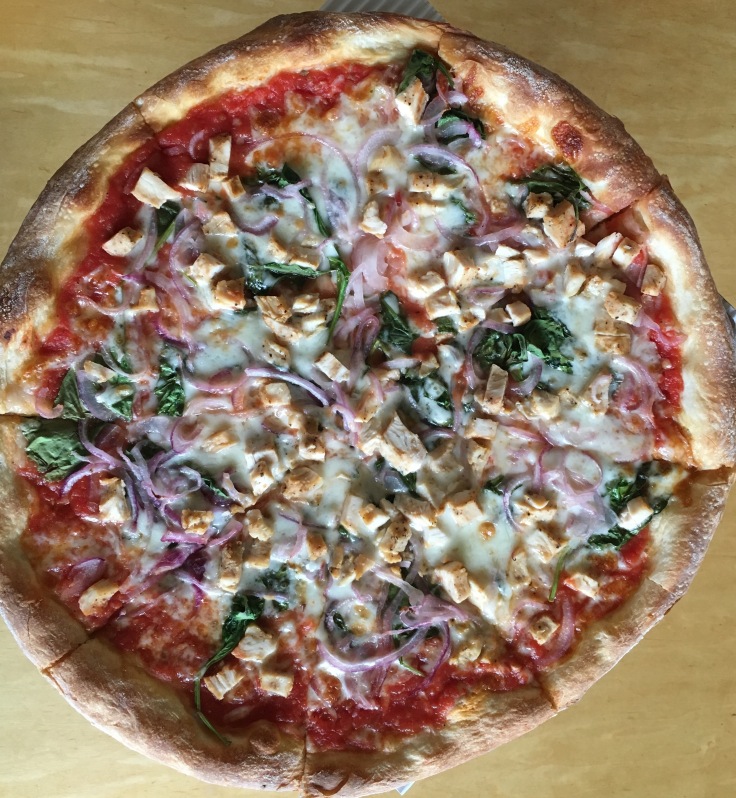 Johnny Depp is another one of my favorite actors, and this was a compelling film. I like Johnny best in movies like this; another one I liked him in was Blow. This film was solid, and the account of real events was incredible. “Stranger than fiction,” as they say. I found the story fascinating, and in one scene having to do with James “Whitey” Bulger’s family, I was moved to tears.

My husband wanted one of the toppings to be chicken. We’d only had chicken once before (I think), and he asked me to choose the other two toppings.

“What if I select the two we’ve already had with chicken?” I asked, knowing that he’s keeping track of our topping combinations, and that he doesn’t want to repeat one that we’ve already had.

“I don’t think you will,” he said. Then, ever the mathematician/statistician/probability/keeper-tracker, he added, “What are the chances?”

“Maybe there are only certain other toppings that I would even think of, to have with chicken,” I protested. “I mean, it’s not like I’m going to choose italian sausage and pepperoni with it.”

[Actually, we had the second half of this conversation (starting with, “Maybe there are only…”) the next day, but I’m using artistic license in telling it this way, here. Instead of replying when he asked, “What are the chances?”, the truth is, I merely tossed my head and chose the other two toppings, fully confident that, if we’d already had that exact same combination, he would veto it immediately.]

The pizza was good; chicken goes well with spinach, and the onions added a bite.

Back to truth and fiction, and artistic license. One thing I remember from grade school (and remember marveling at, when I fully understood it) was the principle (?) of  “willing suspension of disbelief.” In Black Mass, though you knew the film was based on a true story, you almost had to do that – willingly suspend your disbelief. As an author, when I write fiction, it’s what I want you to do, as the reader. It’s what I’ve done, countless times, as a reader.

It makes everything so much more real.