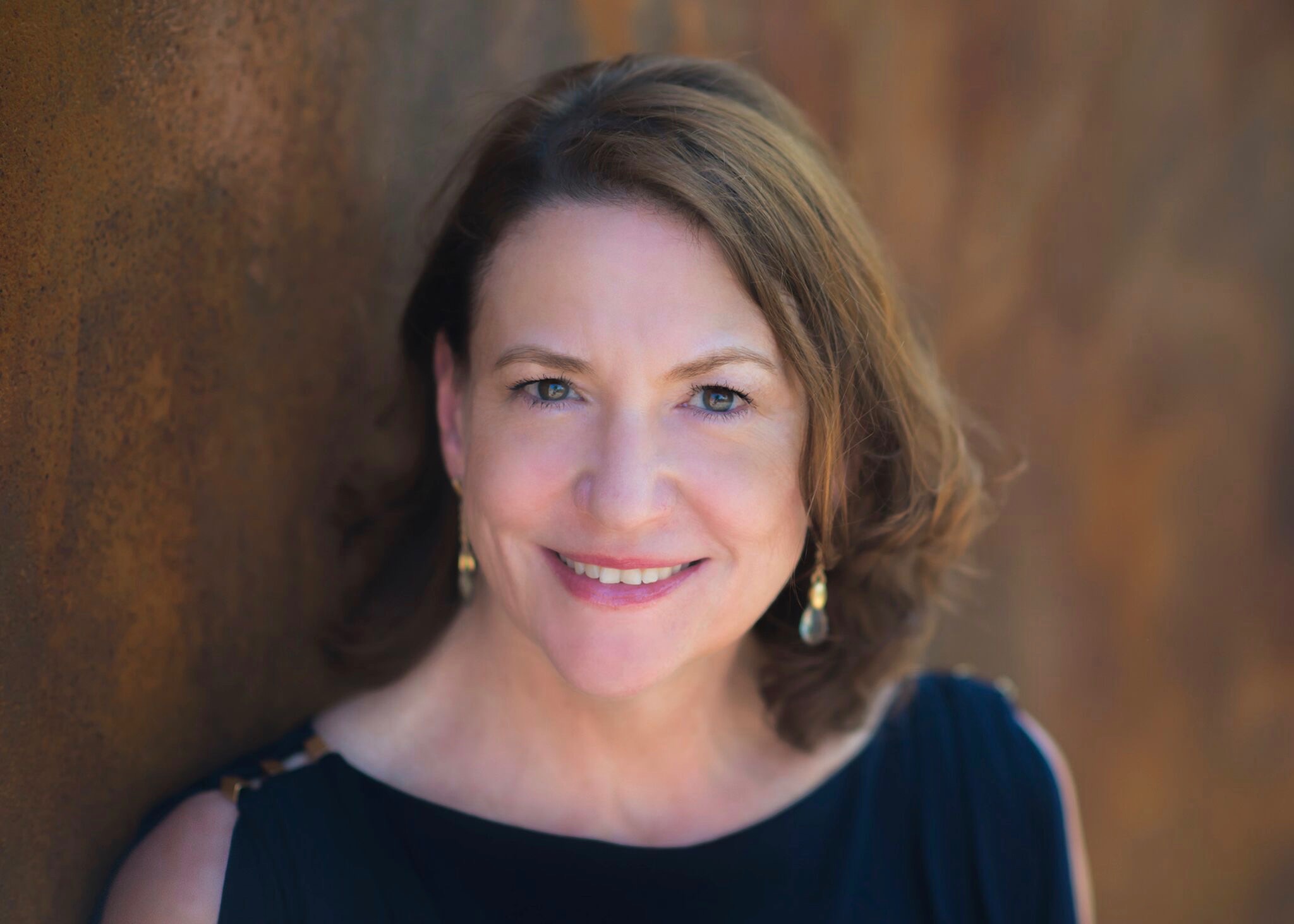 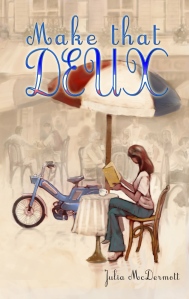 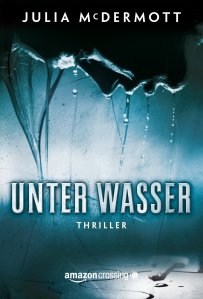 Publishers Weekly Review of anthology DOWN TO THE RIVER

Click HERE to listen to my radio interview on the Doug Dahlgren Show for our discussion about my book ALL THE ABOVE, and to learn more about Jack and me.

“A Mother’s Tale” in the Good Books section of Northside Woman magazine, page 16

The “Personal Journey” I wrote in the Atlanta Journal Constitution called Fear and Gratitude about the summer of 2010, how it changed me, and my book, ALL THE ABOVE: My Son’s Battle with Brain Cancer.

Read about my appearance at The Slug Gastro Pub in this article, Novel Idea, in the Cherokee Tribune and Ledger News.

My memoir, ALL THE ABOVE, was awarded Finalist – Georgia Author of the Year Award by the Georgia Writers Association.

This article, Brookhaven author’s true life story nominated for prestigious writing award about my book ALL THE ABOVE, appeared in the Neighbor Newspapers.

Read about my novels MAKE THAT DEUX and UNDERWATER:

I was featured in an “Alumni Today” article to discuss my debut novel, MAKE THAT DEUX

Bonjour! It’s time to play 10 for 10 with Author Julia McDermott who loves all things French.