Julia McDermott is the author of domestic psychological suspense novels DADDY’S GIRL and UNDERWATER, a Top 10 Kindle Bestseller. Her debut novel was French travel/young adult romance MAKE THAT DEUX. Her short story, The Riverfest, is included in anthology DOWN TO THE RIVER (Down & Out Books, April 2019), a collection of crime stories taking place near a river. In between publication of her suspense novels, she penned creative nonfiction ALL THE ABOVE: MY SON’S BATTLE WITH BRAIN CANCER, also a Top 10 Kindle Bestseller and Finalist-Georgia Author of the Year Award (GAYA). Her suspense novels were GAYA Nominees, and UNDERWATER was a Nominee for the Killer Nashville Silver Falchion Award-Best Novel. 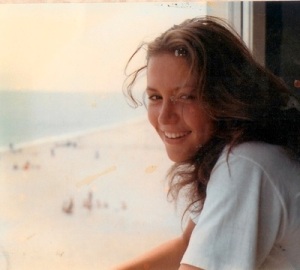 Julia is also the author of “Personal Journey” Fear and Gratitude, published by the Atlanta Journal Constitution on July 10, 2016. Read it to learn about her book ALL THE ABOVE and how her son’s journey with cancer changed her life, and his.

Born in Dallas, Texas, Julia spent one year in Boston and two years in St. Louis before her family moved to Atlanta when she was eight years old. Her first experience writing fiction occurred when her 7th grade English teacher assigned the class to write a novel. Julia’s story was about a girl named Jeannie and her annoying little brother (called “the Kevin-brat”). When Julia read her chapters aloud, she was delighted that her classmates enjoyed hearing about Jeannie’s latest adventure and laughed at the Kevin-brat’s antics. Julia’s dream to become a writer was born.

Four years later, she graduated a year early from high school and went to the University of North Carolina at Chapel Hill. She quickly ruled out becoming a lawyer or a journalist, and earned a degree in Economics and French. During her Tar Heel days, she spent a year in France on UNC’s Year Abroad program in Montpellier and realized her goal of becoming fluent in French. After college, Julia put her dream to write novels on the way back burner, moved to Dallas, married her college sweetheart, and worked in a couple of downtown banks and for a financial software developer. While working full time, she aced her MBA courses at the University of Dallas and North Texas State University, but chose to abandon her pursuit of that degree when, at five months pregnant, she learned she was carrying twins.

A few weeks after their first birthday, she retired from the work force, and over the next dozen years, she had two more kids and moved across the country four times. As her family grew, Julia successfully avoided volunteer leadership roles, but found herself constantly drafted to write articles, create newsletters, and update websites. Once her kids began to leave the nest, she attended a variety of writing workshops and seminars, joined a writers’ critique group, and launched a career as a multi-genre author.

Julia has appeared as a panelist at crime writers’ conferences Killer Nashville and Bouchercon, at the Decatur Book Festival, and at other Georgia literary events in Decatur, Dahlonega, Milton, Woodstock, Peachtree City, Athens, and Augusta. In addition to the Atlanta Journal Constitution, she has been featured in VoyageATL, Simply Buckhead Magazine, Northside Woman, Atlanta’s Neighbor and Crier Newspapers, and in the Carolina Alumni Review. She is a regular content contributor to Mezza Reviews, chosen by Feedspot as one of the top Blogs to follow for women over 50.

Julia is active in Atlanta’s French speaking community and is a member of the Atlanta Toulouse Sister Cities Committee, the Atlanta Women’s Chamber of Commerce, Atlanta Pen Women, and the Atlanta Writers Club. She is a fan of the UNC Tar Heels and the Atlanta Falcons, and she enjoys watching football, reading almost anything, and binging French (and sometimes English) television series. Julia loves most kinds of art and all things French. 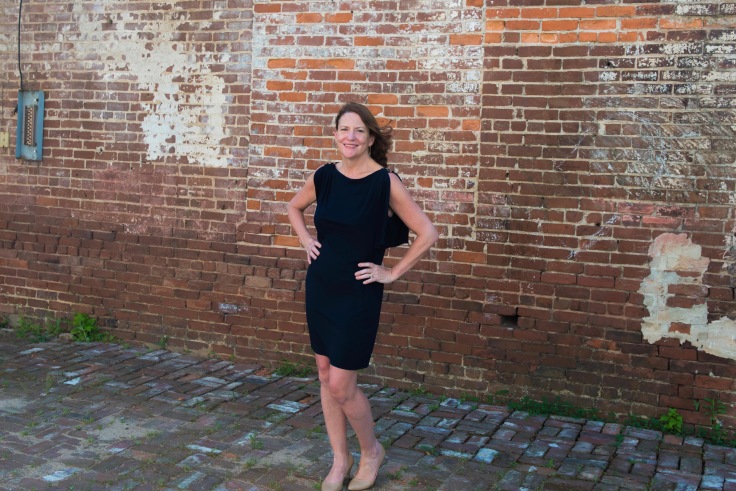