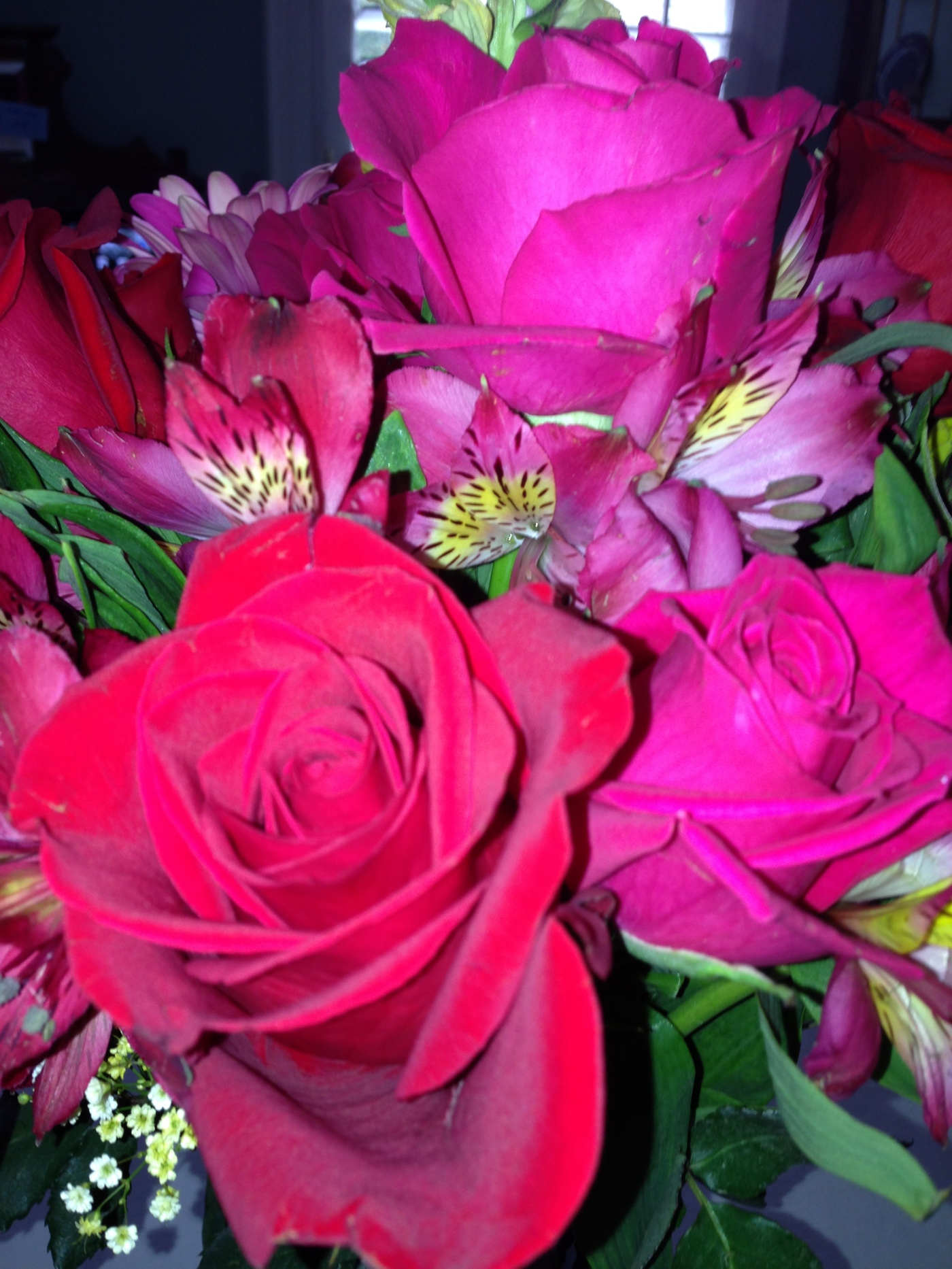 At the book launch party for my latest novel, UNDERWATER, I read a short scene, then answered guests’ questions.

I was prepared for a Q & A, though (for some reason) not exactly expecting it. I enjoyed answering questions about my inspiration for the book and talking about my writing life, and, perhaps for that reason, my glossophobia (fear of public speaking) temporarily disappeared. But to one question, I gave a cryptic, sort of secretive response.

That question was, “What are you working on right now?”

I had already told my writers’ group and several other friends, but that night, I hesitated to answer. I wanted to tell them, yet I didn’t. My next book will be quite different from the either of the first two, and I didn’t want to talk about why. I didn’t want to detract from excitement about UNDERWATER and any other questions about it. And to date, I’ve only written about 14,000 words of the draft for “Book 3.”

I wanted to keep the details a (semi-)secret.

So I responded by identifying the genre (creative non-fiction), stating that it’s a true story, and saying, “And that’s all I’m going to say.”

Here’s the cliché that I should have added: “Because truth really is stranger than fiction.”

I hoped that, by not giving a direct answer, I would evoke some curiosity about Book 3 – but no more questions about it, at this early stage in my writing. That may be because I feel so connected to it right now, so involved in it and so hopeful about it. It’s kind of like a new baby that’s on the way. But I’m sure that later, once it’s finished, or at least getting close, you won’t be able to keep me from talking about it.

But I reflected later that some guests at the party – who have known me for some time – might have wondered what kind of a “true story” I would be telling. Something dark, resembling (fictional) events in my Suspense novel UNDERWATER? Something “strange” that I’ve never told anyone about, that I now feel compelled to reveal? Or something that would surprise my friends and even make them doubt its veracity?

So – here are a few hints, for those of you who don’t know:*

It’s not about something dark, strange or surprising. It is about something uncommon – very uncommon. The events themselves are unusual, but because they are also so important and so inspiring, I hope to tell the story in a way that engages you, makes you feel it, and even makes you live it.

And that’s what I’m working on.

*And if you do know, please keep my secret, for now.