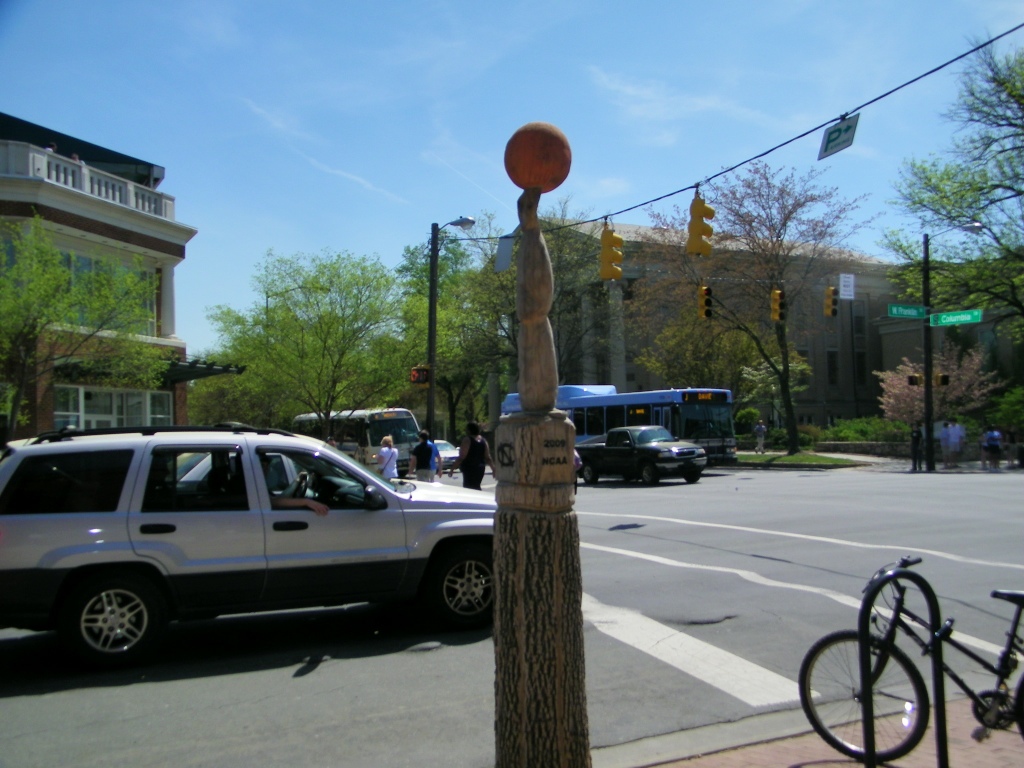 This year’s summer olympics took place right after my trip to France; as we were leaving Europe, tout le monde was arriving. Watching the olympics on television, I was amazed by the athletes’ physical abilities, their strength, courage and determination — and their sheer competitiveness.

I’m not competitive by nature, though my husband might disagree. In fact, my recurring statement, “If I can’t win, I’m not playing,” has become a sort of household inside joke, since it really means I am competitive.

I want to win — just like all the athletes who competed in London this summer. But I suspect they all believed that they could win in their sport. They wanted to win. Otherwise, why train? Why even compete? Though I exercise, I don’t try to beat others in races or sports. I’m not a big game- or card-player either, but I like to compete in some mental matchups. I’ve gotten very good at Scrabble, for example, thanks to a desire to beat a certain sister-in-law, and no one in my house will even play me in Mastermind (see above quote).

I want my teams to win, too. Since I’m a Tar Heel, I love to watch UNC play basketball, especially against arch-rival Duke (though I’ve developed a soft spot in my heart for the Duke Medical Center). I’m also a big UGA Bulldawg fan, and I love the Atlanta Falcons. 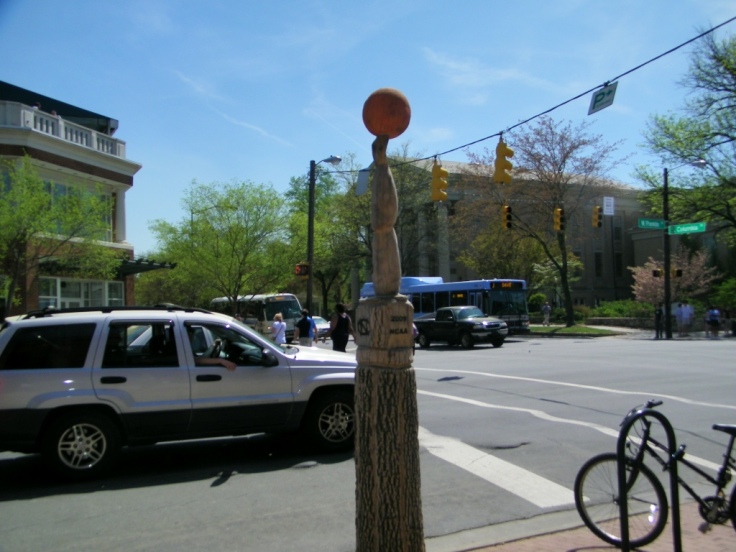 But back to personal bests and achievements. In this age of social media, I find it a bit weird that so many people post not just those, but all their personal (only good) news, big and small.  Many also share updates about their fabulous trips* as part of a carefully shaped and managed narrative. What are friends and followers to think but “Good for you?” Or, Bravo!

A recent WSJ article by Elizabeth Bernstein titled Are We All Braggarts Now? examined this fairly new phenomenon. Though I’m active on Twitter and (finally) about to create a Facebook page, aside from writerly and the odd motivational (and sometimes cryptic) tweets, I’m endeavoring to keep personal business personal. But that’s just me.*  And, well, marketing is…marketing.

The protagonist of my novel, coming out soon, gets to watch an historic and exciting olympic game, and, though she’s only twenty, reflects on its significance.

But she quickly reverts her attention back to her own life, as any normal twenty-year-old would.