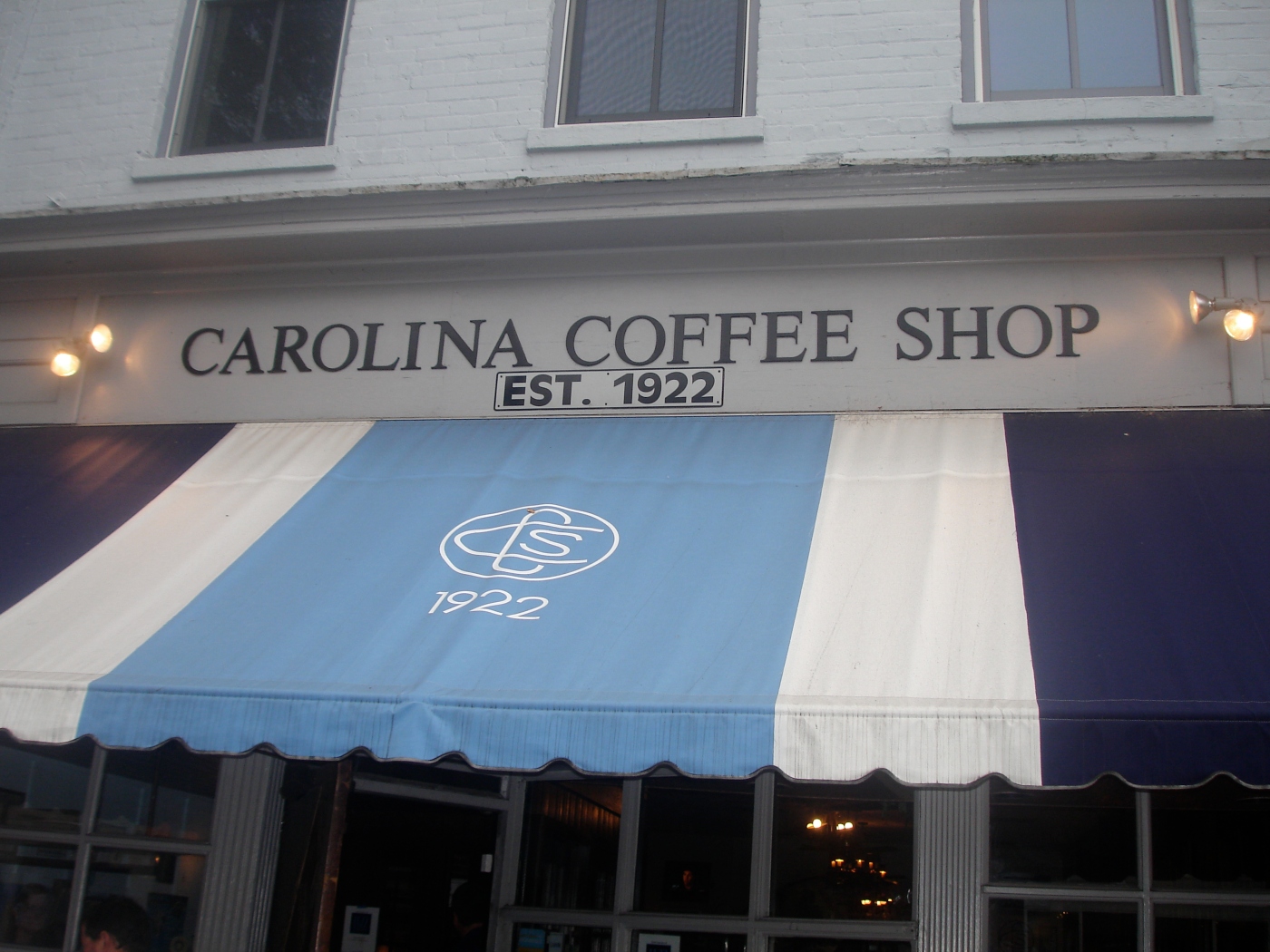 I just read the recent Wall Street Journal article New Course in College Costs and was struck by how much things have changed.

With college costs increasing so much since 1990 (150%) and federal aid rising even more (242%), it’s hard to believe there’s no connection. Whether costs have skyrocketed due to market demand only (as some say), or whether it’s because the government has gotten so deeply involved, one thing is sure: college debt has risen dramatically.

When my husband and I attended the university where we met, he was from in-state and I was from out-of-state. Compared to today, the price of tuition was a bargain for both of us, but to help pay for our expenses, we had to work during the school year and of course the summer. We got no federal aid — grants or loans. He was a sandwich maker at Sadlack’s Deli, located near Hector’s Restaurant on the corner of Henderson St. and Franklin St. I worked at Spanky’s, on the corner of Franklin and Columbia, and at the Carolina Coffee Shop, a Chapel Hill landmark and institution. Both restaurants are still open and neither have changed that much.

I was a waitress at the CCS in the late seventies while Byron Freeman owned it, and I’ve read that writer David Sedaris was also one of his employees a few years earlier. Serving breakfast, lunch and dinner as classical music played in the background, the Carolina Coffee Shop was a coffee shop before coffee shops were cool. Graduate students hung out there in groups or alone; couples went there on dates, and all kinds of students and families waited in line for a table on weekend mornings. I worked twenty hours or so a week and once served Chapel Hill visitor Alan Alda and some of his friends.

For a time, I juggled shifts at the CCS and Spanky’s to make as much money as I could while a full-time student at the university. Before we graduated, both my husband and I also worked (at different times) at another restaurant, the Country Squire, a steakhouse located between Chapel Hill and Durham; it was closed and torn down when I-40 was built where it stood.

I was able to go to France for my junior year and attend Université Paul Valéry because I was charged North Carolina, in-state tuition. Though I traveled throughout that year, I did it cheaply and watched my expenses. I never even considered going into debt to go to college, and I didn’t know many students who did.

Now, graduating with a college loan to pay off is almost ordinaire. I find that very troubling and wonder how people deal with it. When my husband and I graduated in the early 80s, we had little money but no debt. We got jobs, lived on a shoestring, and got married young, happy to be together and independent. With college costs so high today, who can work through college, pay for most of it themselves and graduate in four years with no debt? There just doesn’t seem to be a good raison why things have to be the way they are.*

When I was a student, few UNC dorms had air conditioning, not everyone owned a typewriter (I didn’t), and Michael Jordan played in Carmichael Auditorium. Professors were paid less and worked more, and fewer administrators filled offices. I suppose things have really changed.

One thing that hasn’t changed, though: you still have to pay back what you owe.

*Earlier this year, I read Higher Education?: How Colleges Are Wasting Our Money and Failing Our Kids—and What We Can Do About It by Andrew Hacker. The author examines the system and makes some very good recommendations. I hope things change.