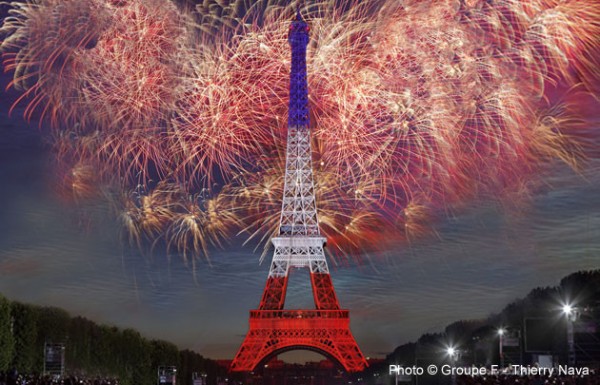 Somehow, July came and went – in a word, that was fast!

Independence Day, The World Cup, Bastille Day, the Tour de France, the milestone birthday fête of a friend (a few weeks late)…there was so much going on! 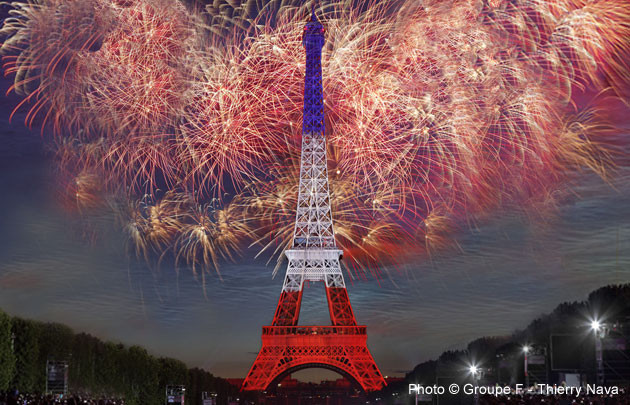 But during juillet, I was chez moi – I wasn’t en vacances. I was working, and I didn’t write a single blog post…

I’m approaching the 10k (words) mark on Book 4, a suspense novel which is not a sequel to UNDERWATER, but which does tie into it…how, I won’t reveal yet.

I’ve also been working with the team at Thomas & Mercer to get UNDERWATER ready for its rerelease in November! It will be available not only in print and on Kindle, but as an audio book too.

While working on both of those projects, I’ve been steeped in words – coming up with them, changing them, cutting them, rewriting them, considering them, looking them up – and even using them when I play Words With Friends on my phone with, well, friends.

As I said to a friend (but not a WWF friend) at the birthday fête, I’ve learned a lot since writing my first novel, MAKE THAT DEUX. Just like anyone – including him, il y a longtemps – in any new           well, job, you don’t know everything when you start. It takes time, and commitment.

De toute façon, while working to revise what I write, I’ve noticed a few things:

2. I really try not to use these words:

3. I try to do the following (with the help of my writers’ group):

minimize -ing words (put in action, instead; i.e. -ed if in past tense)
put action BEFORE dialogue, minimizing tags
insert narrative in dialogue scenes, but don’t overdo
alternate narrative scenes with dialogue-driven scenes
paint pictures with descriptions, and try to be vivid
avoid clichés (should be obvious, but I have to remember it)
minimize the use of italics – only use when necessary

For me, it’s fun to work with words…after beaucoup de travail, eventuellement, they turn into BOOKS!

• My 3rd book, ALL THE ABOVE, is creative nonfiction (a true story) and is finished! I’ll be choosing its cover this fall and planning its release for early 2015!