Why did you write this book? I felt that Jack’s story (from my point of view) needed to be told – for Jack, for my family, and for others. I felt that by sharing our experience during his journey with cancer, I might be able to touch others who have faced similar situations, especially those who, like Jack, had no choice but to look death in the face.

What was the hardest thing about writing it? Revealing and describing my emotions was the hardest part. But it was therapeutic to write. It was freeing – and frightening – to become an “open book” to others, and to the world, about what Jack, I, and our family went through. I tried my best in writing the story, and I hope it draws the reader into the world we lived in, starting on May 8, 2010.

Why did you include the doctors’ notes (and other records, like emails) and intersperse them in the story? Did you do it only to prove that the story is true? I didn’t include them as proof, and I have many more such records that aren’t included in the pages of the book. I interspersed the ones I did into the story for 3 reasons:

How about the MRIs (scans)? I didn’t include any images of Jack’s countless MRIs in the book, but I have them all. Here is one done about two weeks after he was diagnosed: 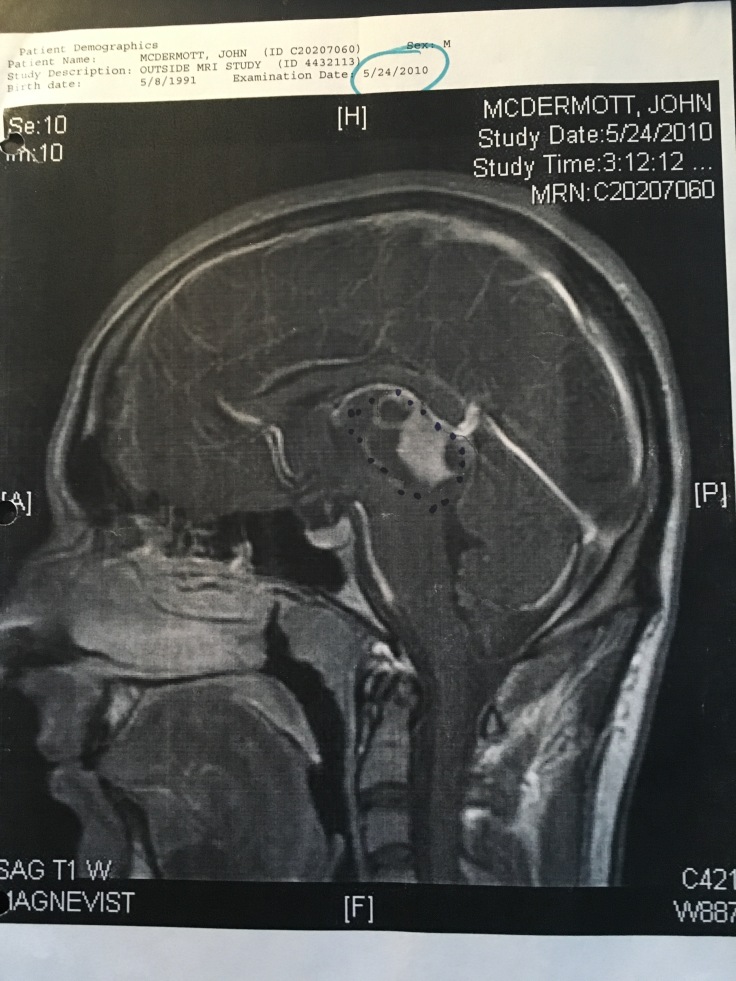 Where is the copy of the Atlanta Stree Theatre program that Jack was in? Here – he’s the tallest one, in the back 😉 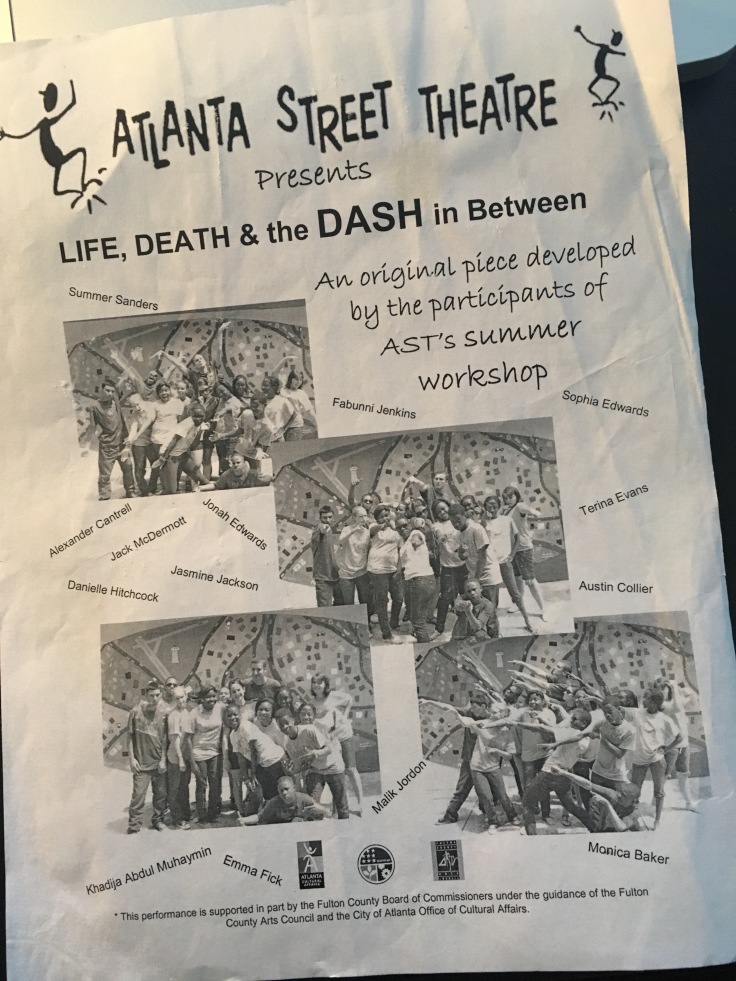 How did you choose the title, and when? I knew the title would be ALL THE ABOVE before I started writing the book, because it’s the same title as one of the songs Jack and I listened to during our many trips to the Winship Cancer Center at Emory. Much (but not all) of the lyrics were meaningful to both Jack and me about his journey with cancer, and we had some favorite lines. For me, the title also suggests that Jack had so many things thrown at him that summer. It also makes me think of his height of 6 foot 4 and a half.

How did you select the quotes at the beginning of each chapter, and the one before Chapter 1?  That first one is verbatim from a text Jack sent to me. The rest of the quotes I either knew or found as I was writing the story, and I tried to pick ones that described the way I or he or both us felt in that chapter.

What’s Jack’s playlist from the summer of 2010?

5. You Can’t Always Get What You Want

How did you recall everything that happened? Did you keep a journal? I kept a sporadic journal and a calendar. I also kept all the notes and medical records we were given, emails, receipts, invoices, cards, and the program from Jack’s performance at Atlanta Street Theatre in June 2010.

Remembering how I felt each day was difficult, but it was also therapeutic. Among the many moments I’ll never forget are Nevaina’s speech, the time the lady started playing the harp, the time Dennis took a photo of me and Jack in front of the Old Well at UNC, and the day Tom took Jack’s stitches out.

Did you see Rhonda at Waffle House again? No, we didn’t see her again. I hope she finds out about the book.

Do you know if the ophthalmologist, Dr. Sturdy, ever saw the handwritten letter you wrote? I don’t know, but I hope so.

What did getting involved in UGA Relay for Life mean to Jack, and to you? It showed me that Jack was ready to go public about his illness, and that he had accepted what happened without asking why. When Jack got involved, I knew for sure that he wanted to help others by sharing his story, and I was fiercely proud of him. I think getting involved in Relay meant everything to Jack. 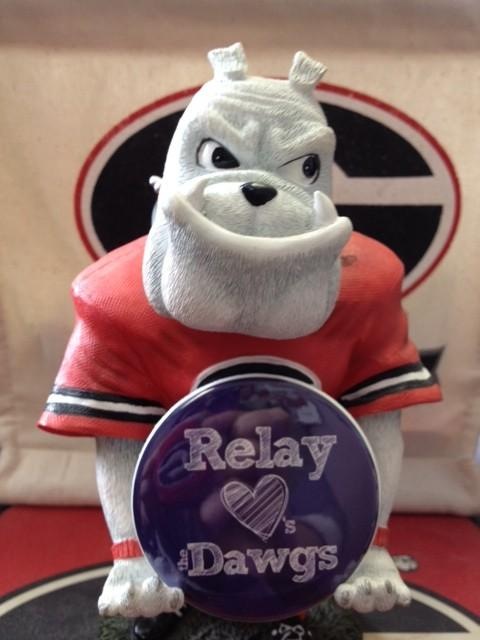 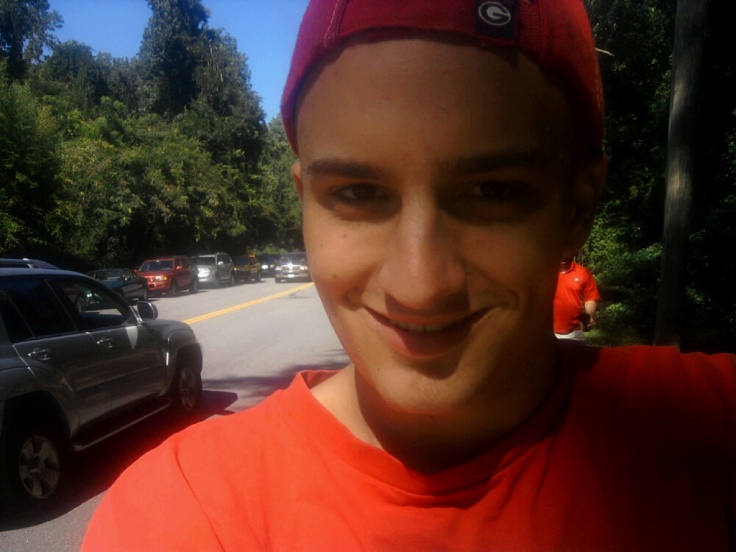